A new process turns plastic into jet fuel in an hour

The study, published in the scientific journal ‘Chem Catalysis’, highlights that the conversion process only lasts one hour and the heat required is only 220 degrees Celsius

Is it possible to turn plastic into jet fuel? Scientists at Washington State University discovered a low-temperature chemical process that could create high-value jet fuel and lubricant from plastic waste.

How to turn plastic into jet fuel?

The team of scientists in charge of the research highlighted that the new chemical process would be profitable because the cost of recycling would be less than the value generated. To achieve this efficiency, the researchers rely on shorter times and lower temperatures used to achieve the desired chemical reaction.

The study, published in the scientific journal ‘Chem Catalysis’, highlights that the conversion process only lasts one hour and the heat required is only 220 degrees Celsius. By comparison, another team from the same university managed to create a chemical process that also recycles plastics into jet fuel in 2019, but this process uses vastly higher temperatures, from 430 to 571 degrees Celsius.

As if this were not enough, the plastic conversion process resulted in 85% jet fuel and 15% diesel fuel. This team decided not to go ahead with the investigation because the cost and duration made it unfeasible. Instead, the new system turns plastic into a liquid that is 90% jet fuel in record time of one hour.

With support from the Washington Research Foundation, the researchers are working to scale up the process for future commercialization. They also believe that their process could work effectively with other types of plastics.

The work, which was done in collaboration with researchers from the University of Washington and the Pacific Northwest National Laboratory, including Professor Jim Pfaendtner. It was funded by the Washington State Research Foundation and the National Science Foundation. 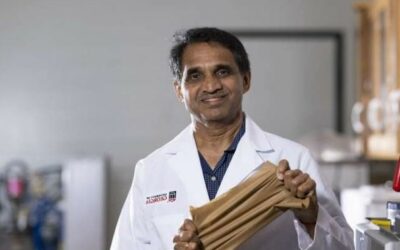 While cotton is not as stretchy as nonwovens, it is more water absorbent and softer, making it more comfortable to... 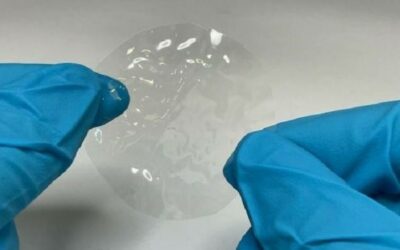 A new method called hydrosetting has allowed researchers to produce a variety of shapes simply by dipping the... 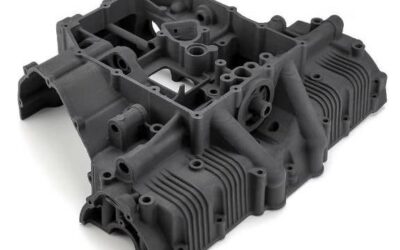 Weerg expands its range of materials for 3D printing with the introduction of the new Extreme Carbon Fiber + PA12, the...